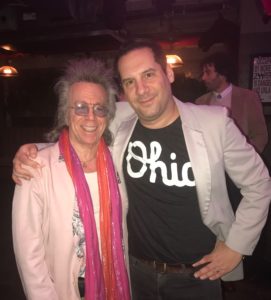 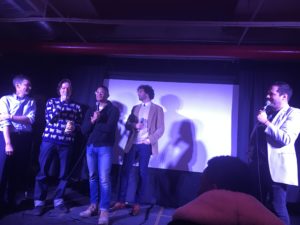 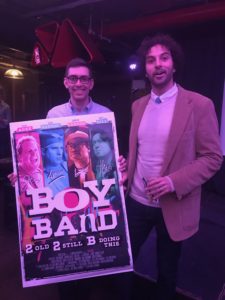 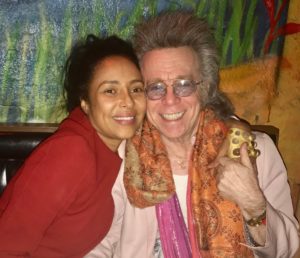 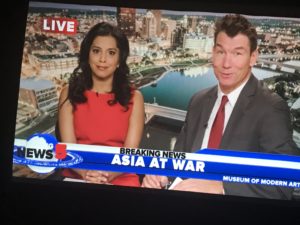 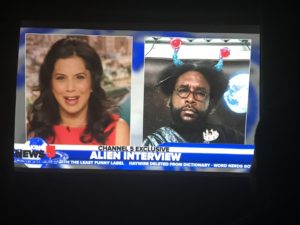 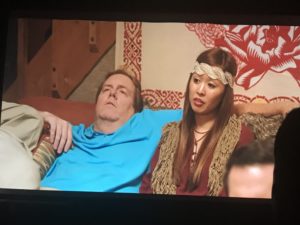 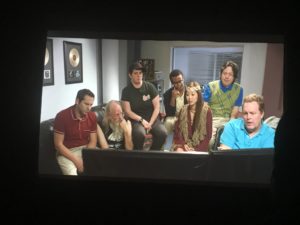 Jimmy Fallon made a rare stand-up comedy appearance in NYC, at the Gotham Comedy Club on West 23rd Street. Jimmy sat down backstage with Jeffrey Gurian from Comedy Matters TV in an even rarer video interview, with some great and funny stories from his past and his present. Check it out! 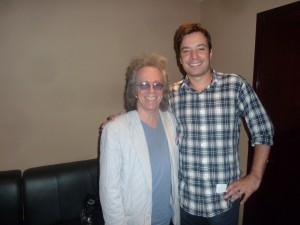 NBC’s host of Late Night, Jimmy Fallon, who’s show is up for 3 Emmy Awards, made a rare stand-up comedy appearance in NYC, at the Gotham Comedy Club on West 23rd Street. Jimmy sat down backstage with Jeffrey Gurian from Comedy Matters TV in an even rarer video interview, with some great and funny stories from his past and his present. Check it out!

This is Part 1!
Jimmy Fallon In Exclusive Video Interview with Jeffrey Gurian of Comedy Matters TV