Posts Tagged The Business of Comedy 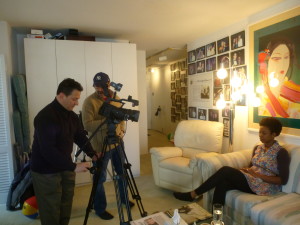 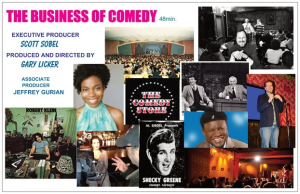 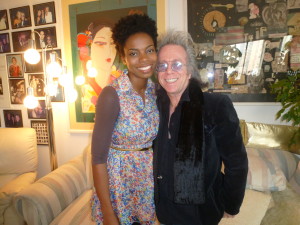